Creator, Founder & Artist Director of Le Guess Who? in Utrecht, Netherlands since 2007

24 Hour Drone is a conceptual music & sound festival taking place every April in Hudson, NY.
Bob van Heur & Melissa Auf Der Maur came up with the concept in 2010. The first edition however did not take place till 2014 (at Le Guess Who? Festival) and the first real 24 Hour Drone Festival took place in 2015 at the Basilica Hudson.

More info you can find HERE 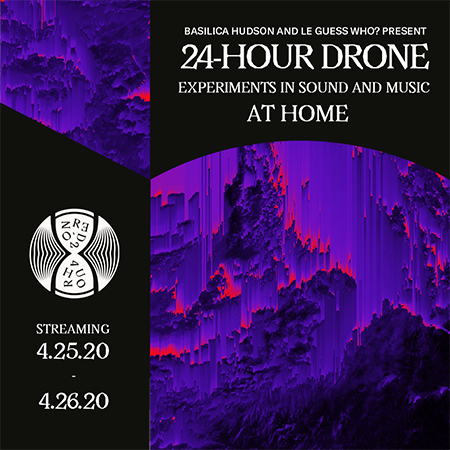 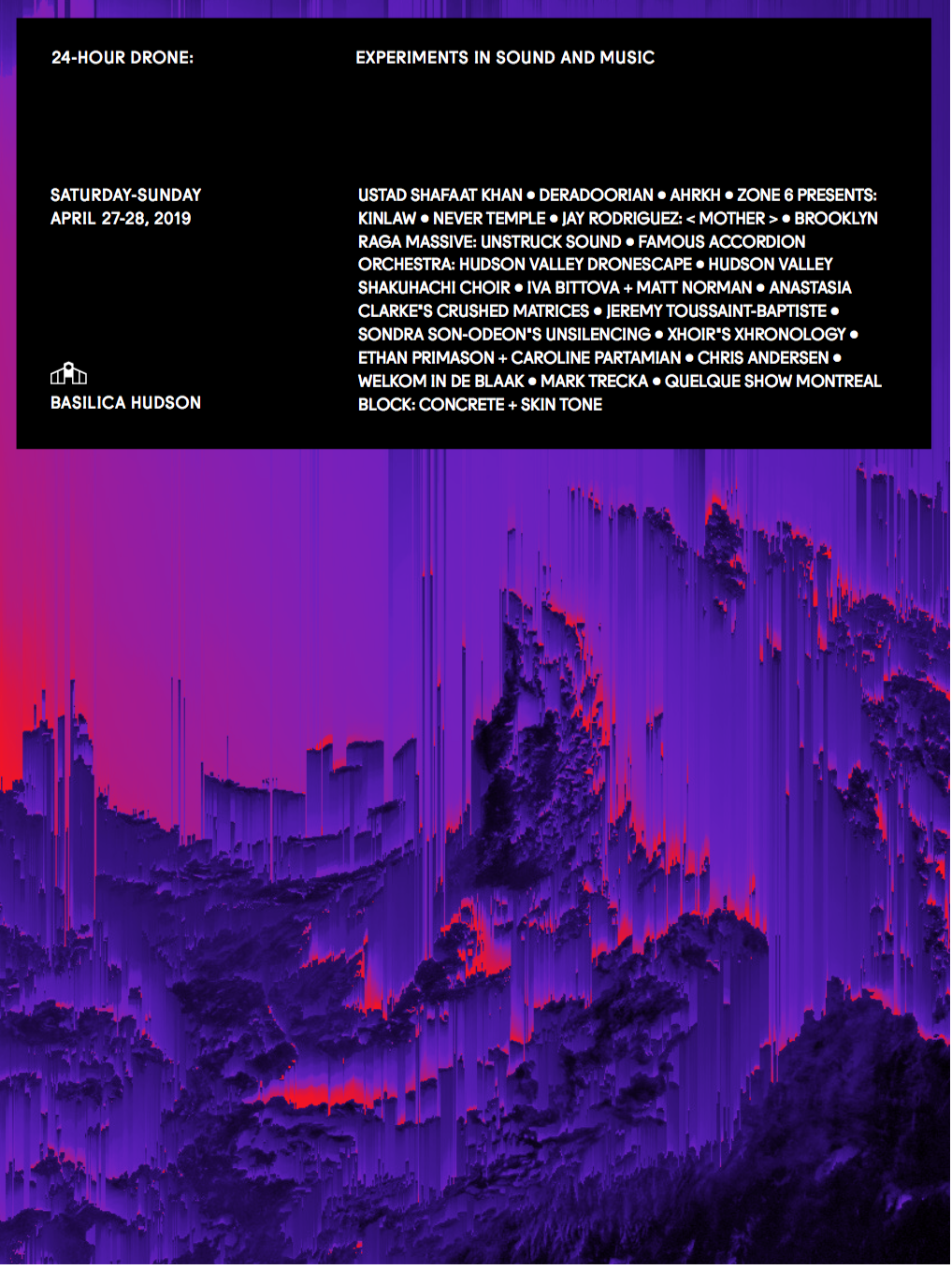 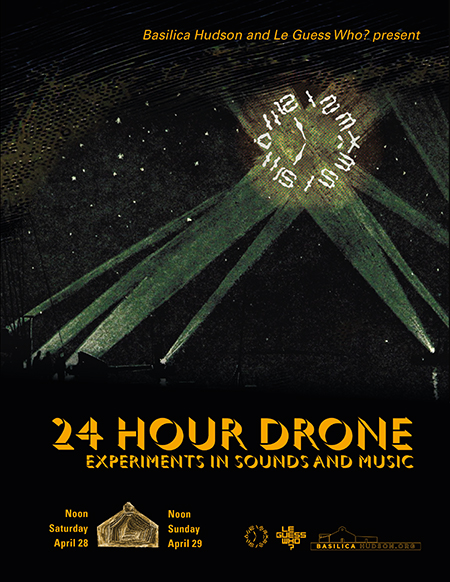 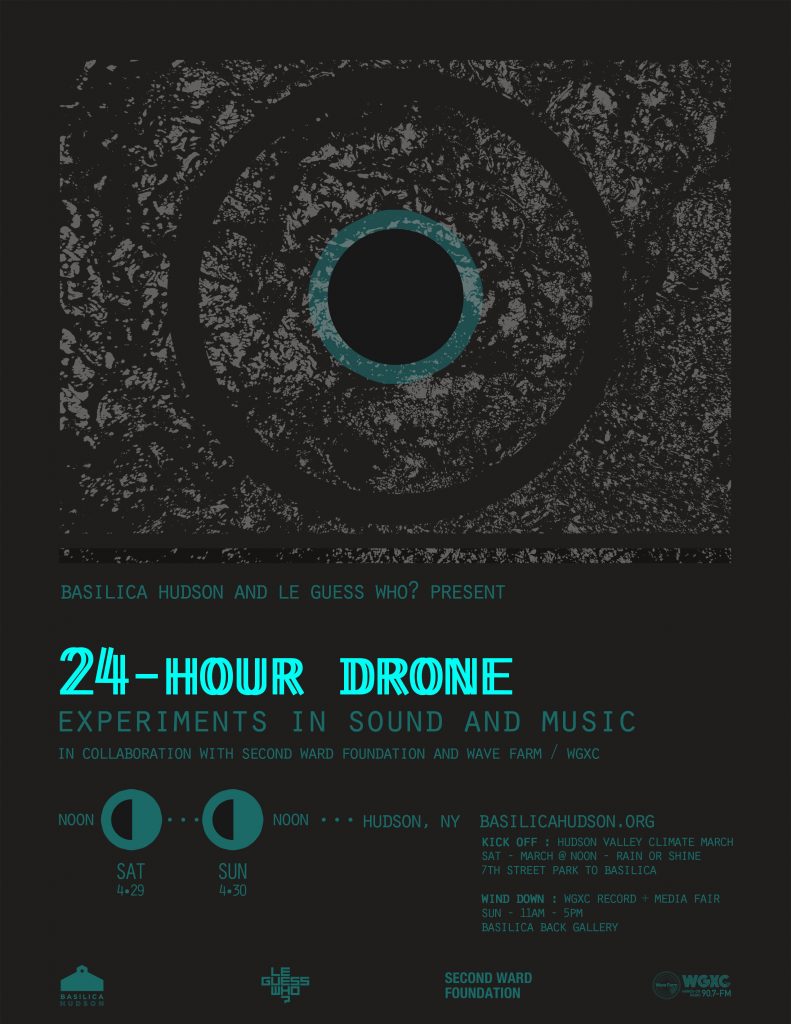 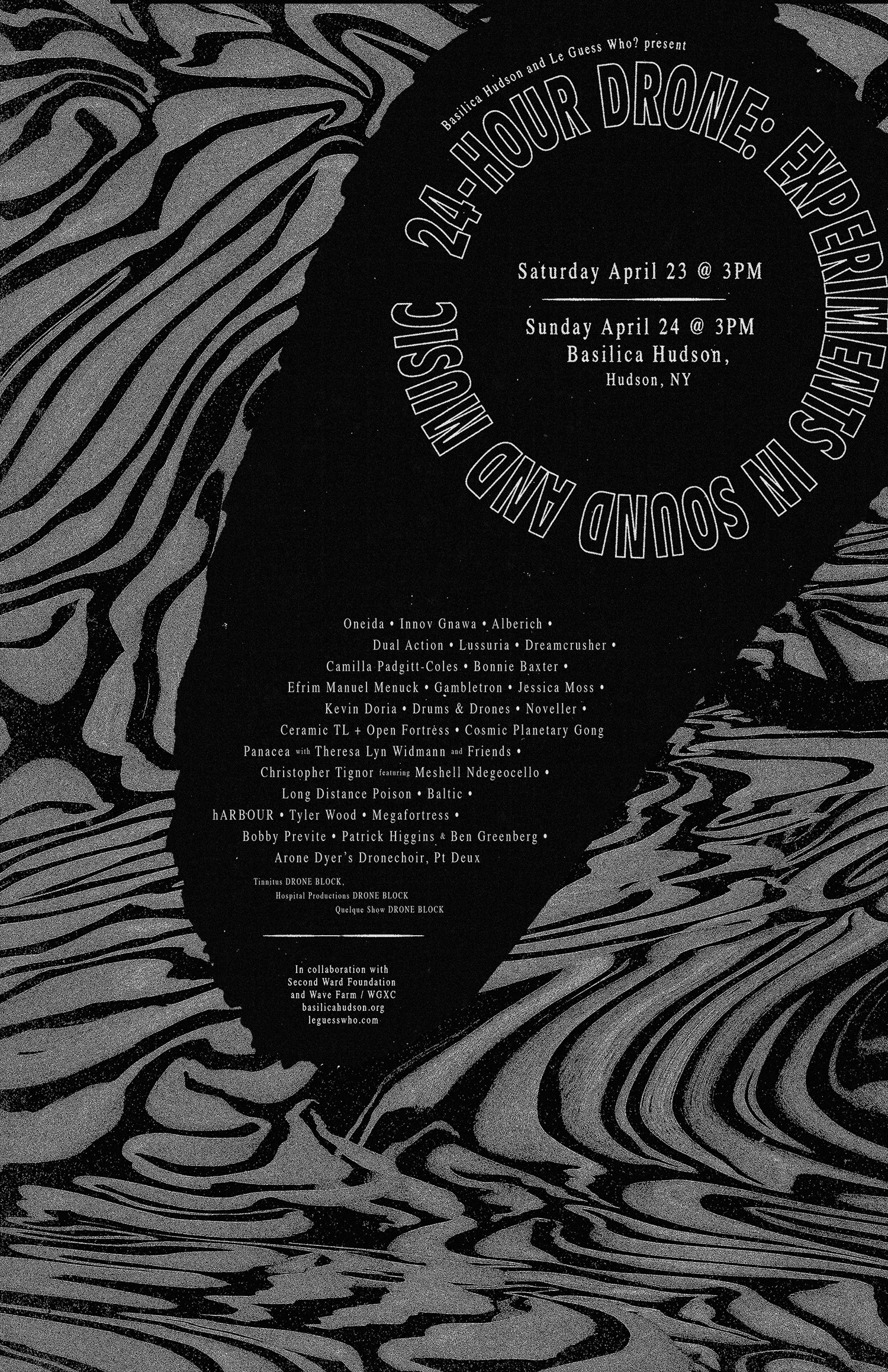 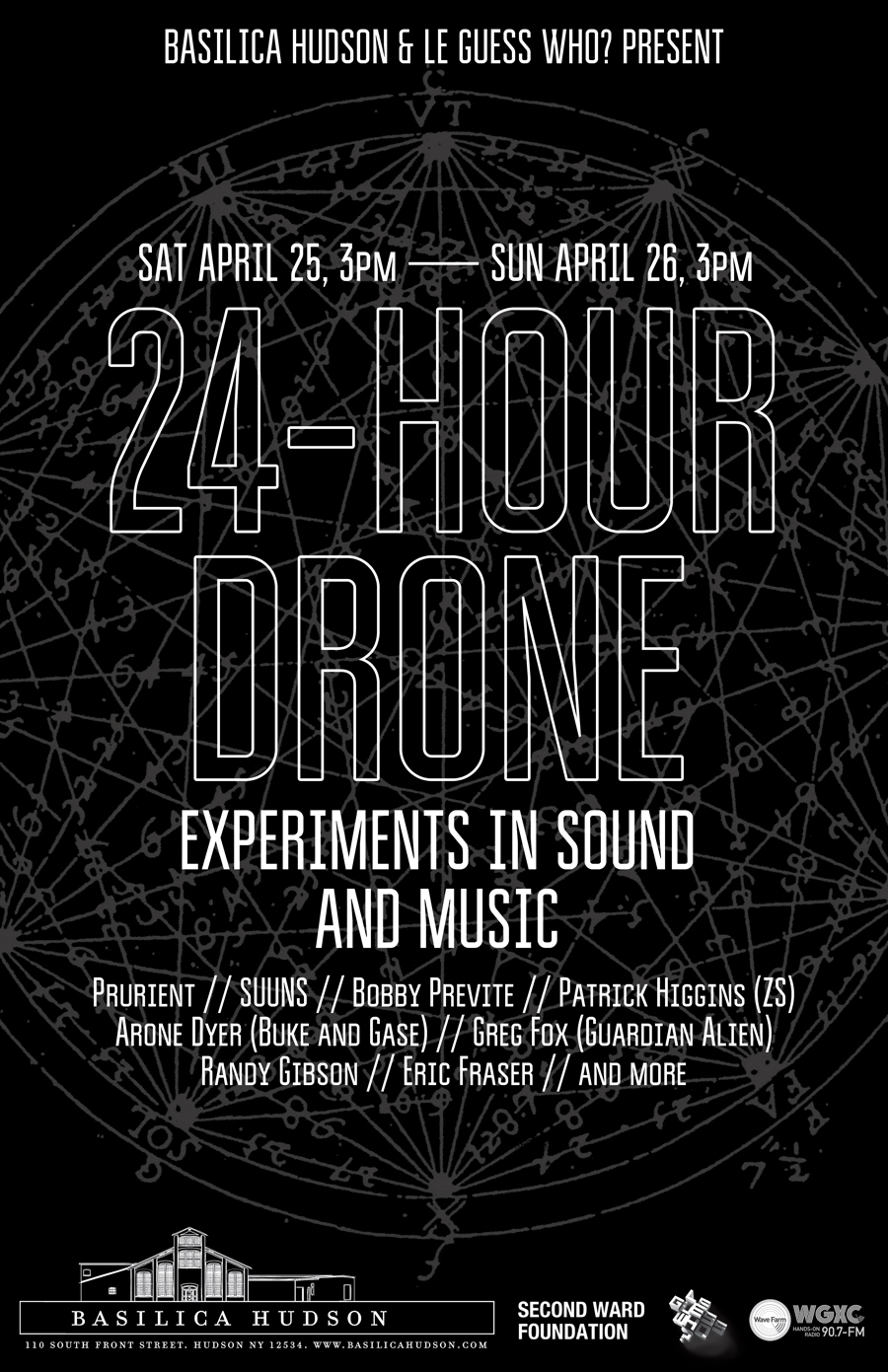 Beaches Brew is a free entrance music festival taking place on the beach of Marina Di Ravenna.
Distorted Channel is responsible for all international bookings at the festival.